Tow in surfing opened the door for an entirely new class of waves to be ridden.

Waves that were once considered impossible to surf because you just couldn’t paddle into them, were now a possibility.

What is a Tow-in Surfboard?

A tow-in surfboard is a small, heavy board with foot straps that is designed for pulling surfers into huge waves.

The small size allows for maneuverability, while the weight and foot straps allow for stability and control down giant, fast-moving faces of water.

Before tow-in surfboards, you needed a big board to paddle into big surf – making for extremely steep drops and less maneuverability.

Tow is surfers are pulled into waves from a jetski or boat, which provides them with the speed necessary to get into the monsters.

Before tow surfing caught on, waves bigger than about 20 feet were considered unsurfable because they were just too fast and too big to paddle into successfully.

Tow in surfer didn’t really catch on until the 1990s when Larid Hamilton, Buzzy Kerbox, Darrick Doerner among others popularized the new class of surfing.

In the winter of 1992, Hamilton and crew used a Zodiac boat to pull each other into 20 foot waves at Backyards on the North Shore of Oahu. This moment is often considered the spark of tow in surfing.

From them on, the tow in surfing equipment – board, life-saving devices, and safety gear – has been optimized.

The size and power of the waves that can be surfed seem to get bigger and bigger, opening up the door for massive waves like Nazare, Portugol where Rodrigo Koxa rode an 80 foot tall wave in 2018. 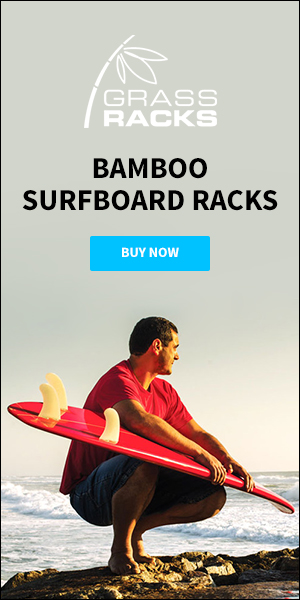