The Pig holds a special place in the evolution of surfboard designs and classic longboarding in general.

In the 1950s, surfboards were long, heavy and relatively difficult to control. Dale Velzy decided to try something different with The Pig.

What is The Pig Surfboard?

The Pig is essentially a classic Malibu longboard flipped upside down.

The wide point is pushed towards the tail, the tail is wide and full, and the nose is narrow and tapered.

The popular Malibu longboards at the time were difficult to turn and would often catch a rail and throw you.

Pushing the wide point backwards make maneuvering the board much easier with quick pivots and faster turns.

Like most classic longboards, The Pig works best is smaller, clean conditions, but can be fun when the waves get bigger too if you get used to its looseness.

History of The Pig

Dale Velzy developed The Pig in the early 1950s, and quickly found a winner in the design.

The board was much more maneuverable and allowed for all sorts of surfing – fast turns, floaters, cutbacks, and negotiating tight sections without catching a rail.

This was around the same time when surfboard shaping as a business was really beginning to take off – Velzy was certainly at the forefront of that.

Post-war materials like foam and fiberglass also sparked some major progressions in board design and manufacturing.

The Pig was certainly another major milestone in surfboard design experimentation and progress. 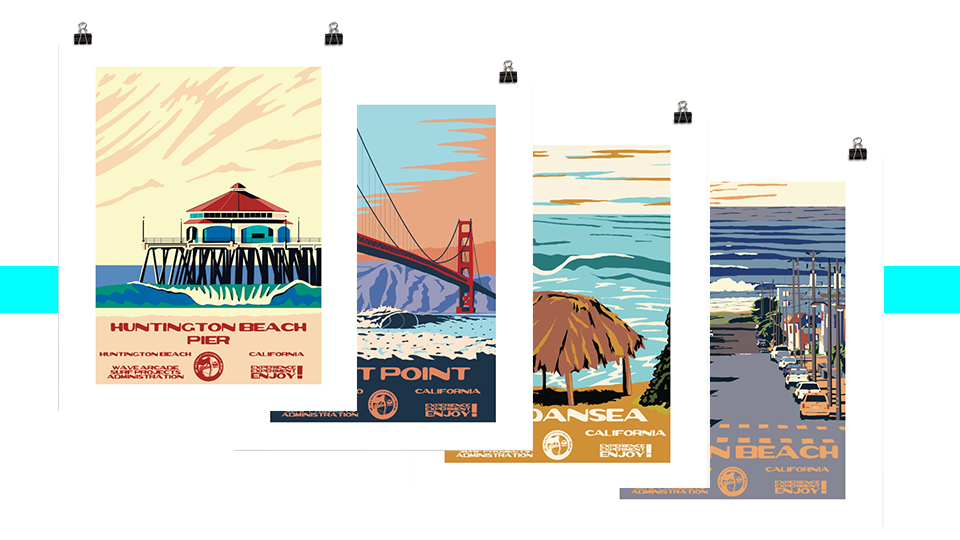